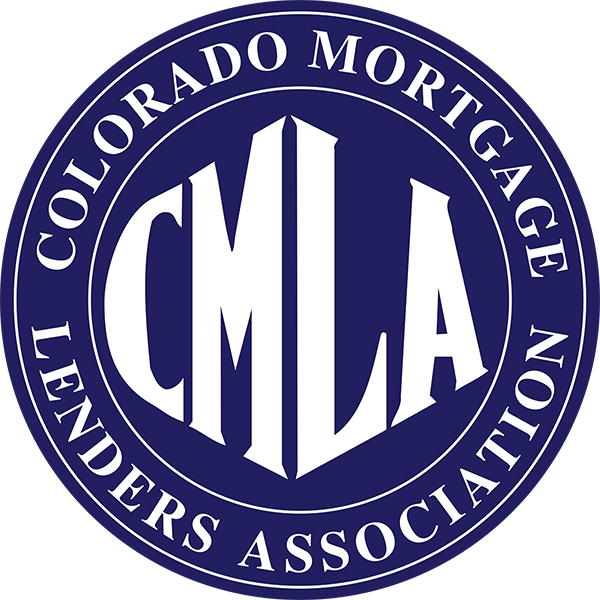 Many of you may have received or seen communications from the Colorado Association of Mortgage Professionals (CoAMP) regarding CMLA’s position on the Board of Mortgage Loan Originators Sunset Review bill in the Legislature, specifically our position regarding designating a seat on the Board for a mortgage broker. Please allow us to set the record straight.

CoAMP mounted an effort to add language to the bill in Section 5 that required one of the three licensee seats on the Board of Mortgage Loan Originators "must represent a small Colorado-based mortgage company that primarily brokers mortgage loans."

To be clear, CMLA isn’t opposed to a local mortgage broker serving on the Board.  A few points to consider:
* Five of the six licensed members of the Board that have served since the Board was created in 2010 have had brokerage experience.  Two are currently serving and two others were former officers of CoAMP.
* To be appointed, current law requires that the individual be a licensed loan originator.
*Any licensed Colorado Mortgage Loan Originator whose license is in good standing may apply for vacancies on the Board.
* Applications for vacancies on the Board have been declining for each term since the Board was created in 2010.  In 2016, at the time of the last vacancy, there were only 4 applications for that position.
*  The Governor’s office considers race, gender, geography (Denver Metro, Western Slope, Northern or Southern Colorado), political affiliation, and other factors when deciding who to appoint to the Board. We believe that the Board has worked well since its inception, and do not believe that the requirement outlined in Section 5 should be enshrined in law, thus becoming more important than the other factors that the Governor considers.
* The folks who sit on the Board do so as individuals – not representatives of any particular company or segment of the industry. If the licensee seats on the board were to be divided by “representing” an area of our industry by saying one needs to be a mortgage broker representing a small Colorado-based mortgage brokerage companies as was the intent of the original language in the bill, then it follows that other segments of our industry would seek “representation” as well.
* It’s possible that large companies, medium sized companies, reverse mortgage companies, wholesale companies, consumer direct companies, hard money lenders etc. would seek “representation” for their segment and industry viewpoints as well.  In our view, the industry is too diverse to expect each segment to be “represented” on the board by a representative from each segment.   Attempting to do that with only three seats on the board would be impossible.

The essential point is the Board is made up of individuals appointed by the Governor in such a way as to regulate the activities and licenses of Mortgage Loan Originators and Registered Mortgage Companies within the state of Colorado.  The Governor chooses from among the field of applicants who apply for vacancies on the board, those applicants who collectively with their background, experience and accomplishments make up a board with a broad base of experience in the activities regulated by the board.  We think the Governor has done a fine job with the Board of Mortgage Loan Originators thus far, and do not see the need to change the law in this fashion.

After a meeting with the bill sponsors, CoAMP and CMLA, an amendment was suggested and agreed to which modified the bill language to encourage the Governor to appoint at least one licensed member of the Board who is employed by, or works as a contractor for, a Colorado-based mortgage company. With that amendment, which we supported, the bill passed out of committee unanimously.

While we initially disagreed with CoAMP on this issue, now that they have agreed with the amended language of the bill, we are working to seek areas of common ground where we may cooperate.

CMLA’s membership is a diverse cross section of the mortgage industry.  We welcome participation from individuals from all channels. We advocate for an open, competitive marketplace where no business model is advantaged over another. We have been doing that for over 60 years and plan to keep on doing so with the involvement and the engagement of our members and their employees.