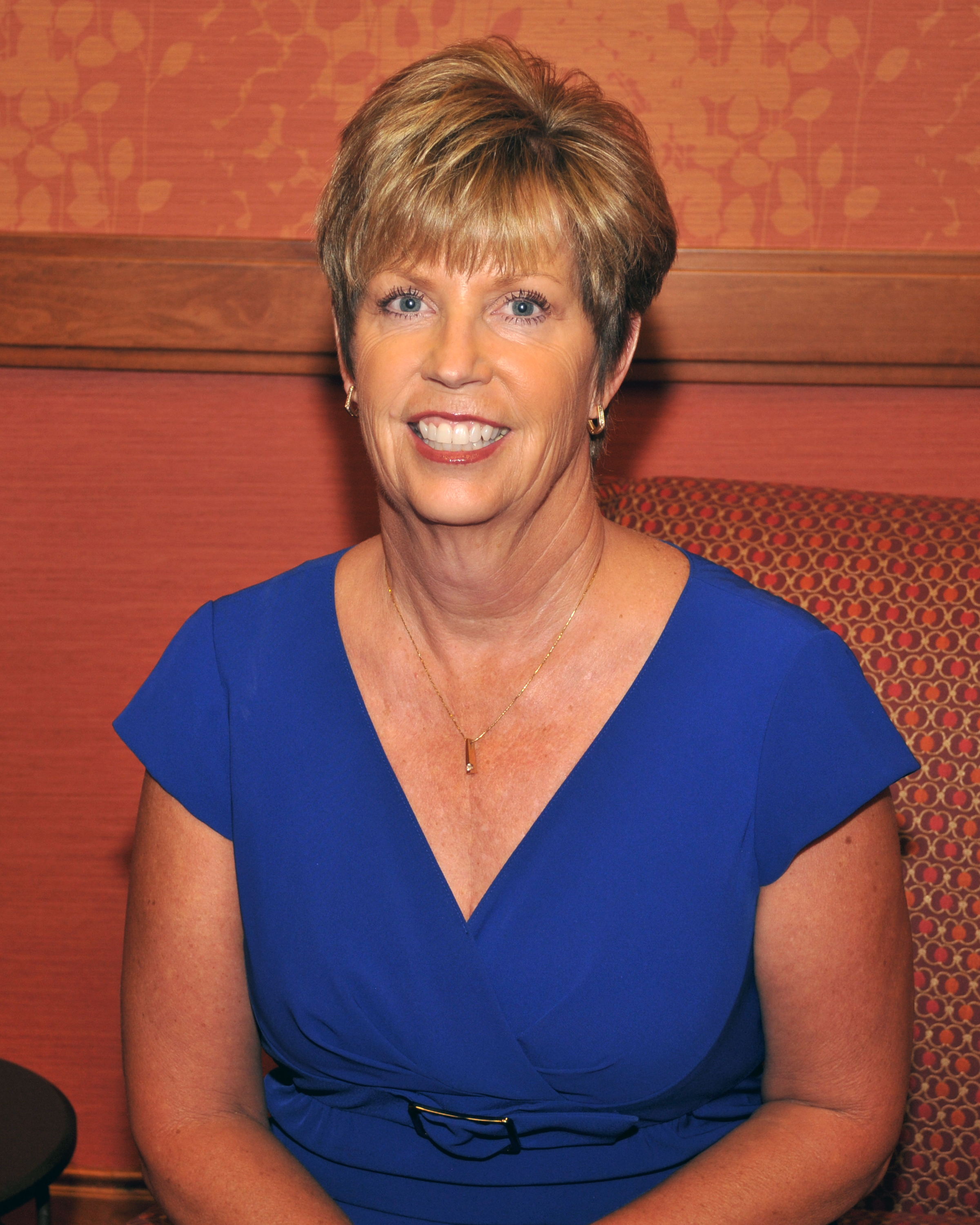 Julie has been a long withstanding member of CMLA and has been actively involved in our organization since joining the Legislative Committee in 2000, which she still serves on today.  She held Executive Committee positions since 2004 before becoming Chairman of CMLA’s Board of Directors in 2008.  She played an integral part in developing our Mortgage Leadership Program (formerly Future Mortgage Leaders), was the head of the Northern Chapter from 2002-2004, and was the Past Chairman of the Board from 2009-2010.

We are so proud of her achievements within CMLA and as well as other mortgage industry organizations.

MBA’s press release is below:

Washington, DC (October 28, 2013) — The Mortgage Bankers Political Action Committee (MORPAC) today awarded Julie Piepho CMB, President - National Operations of Cornerstone Home Lending, with the 2013 Schumacher-Bolduc Award at the association’s 100th Annual Convention and Expo held in Washington, DC.  The award was given to Piepho in recognition of her dedication and prominent service to MORPAC and the mortgage lending industry.

“Julie’s commitment, focus and enthusiasm have helped MORPAC to have a banner year,” said MORPAC Chairman Kurt Pfotenhauer.  “Her prodigious ability to fundraise and recruit members has been one of the main reasons we have had such great success.”

The award is named in honor of two of the most distinguished professionals in MORPAC’s history: Ernest P. Schumacher, founder and first Chairman of MORPAC and Mark P. Bolduc, whose exemplary service as MORPAC Director helped the PAC to become the political force it is today.

Ms. Piepho’s ability to help develop and reach MORPAC’s fundraising goals, as well as encourage other MBA members to engage and contribute, have strengthened the industry’s profile among Washington, DC thought leaders.

Ms. Piepho is a Certified Mortgage Banker with over 30 years of experience in the mortgage banking industry. Outside of MORPAC, she is the outgoing Chairwoman of the State and Local Regulatory Committee (SLRC) and sits on MBA’s Residential Board of Governors (RESBOG), and also works to promote membership efforts. She has also played an instrumental role in assisting the formation of the Utah MBA as well as being an active state MBA member in both Colorado and Texas. Finally, Julie is a passionate advocate for the Mortgage Action Alliance and has enrolled a great deal of new members in the grassroots program this year through her leadership on SLRC.