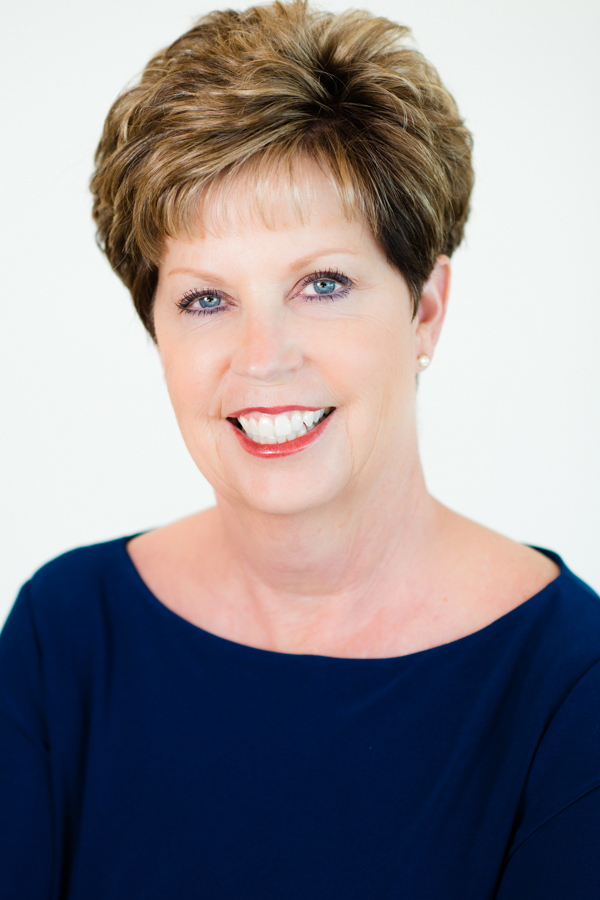 Ambassadors are selected from MBA volunteer leadership, including former officers, members of the MBA Board of Directors, the Residential and Commercial Boards of Governors and the CMB Society. Current and former state association leaders engaged with MBA also serve as Ambassadors. Appointed by the MBA Executive Committee and MBA President and CEO David Stevens, Ambassadors serve a minimum term of two years.

Ambassadors, who are assigned one or more states in their local geography, support a range of communication, advocacy and member recruitment activities with state MBAs. One of those ambassadors is Julie Piepho, CMB, AMP, president of national operations with Cornerstone Home Lending, Houston.

Piepho has been involved in MBA at the national and state level for more than a decade. She was an original member of the MBA Mortgage Action Alliance (MBA’s grassroots advocacy arm) and also served as a driving force behind formation of the Ambassador program.

“I’ve been involved with MBA for more than 10 years and enjoyed staying involved at the state level,” Piepho said. “William Kooper [MBA associate vice president of legislative affairs] and I were brainstorming a few years ago. We were at a State and Local workshop and I said, ‘we need a way to bring in a few people in from each state and talk about issues that affect the states.’ So that was how we put the ambassador program together.”

Piepho’s “territory” includes Colorado, where she works closely with the Colorado Mortgage Lenders Association and spoke recently at a sold-out CMLA luncheon on regulatory changes. She is also slated to appear before the Oklahoma Mortgage Bankers Association. She also frequently attends MBA conferences and workshops and talks up the ambassador program wherever she goes.

“Advocacy has always been important to me,” Piepho said. “We need to have our voice heard for consumers and for lenders legislatively. We want our legislators to be more informed and make better choices for our industry.”

Piepho said her work as ambassador, which involves “a couple of days per month,” emphasizes helping employees of mortgage lenders understand key issues and become more involved. “We have to do that because people at basic levels of the lending industry don’t think that it affects them--it’s not always the company taking care of them.”

For more information about the MBA Ambassador Program contact Scott Nowak at snowak@mba.org or David Upbin at dupbin@mba.org.

CMLA and MBA partner to bring you the MBA Compliance Essentials program.
Members of CMLA and MBA receive DISCOUNTS!